Together, the organizations are committed to promoting creativity in cinema, digital media and all arts. Training/education, networking and job creation opportunities to grow filmmakers and business opportunities in the arts.

Courses for children and teens between the ages of 8 and 18 are held all year round in downtown Windsor.

A “public” database on talent has been developed and all ages are welcome to sign up: talentdatabase.org

Film Camp for Kids & Youth is a job-creation program. Each summer, we provide local film students with post-secondary jobs in their field. In turn, tutoring and coaching offer a new form of learning for those who mentor film production teams. Our program also includes presentations by industry professionals who organize workshops in their field of expertise.

Our Participant/Instructor ratio is 5-7 students per Instructor; every summer we hire 15-18 staff in. Trainers are hired as programs are developed.

The program concept began as a research project to see what film camps offer, and the realization that a future film industry in Windsor begins with children and youth. Amanda engaged Nicole Gellman and Aaron Fauteax to help, and the camp was launched after a pilot project with 22 children aged 9-12. The program as we know it today is thanks to efforts in the community in general, and especially thanks to Libro Credit Union, MANAN Strategy Consultants / MANAN Media and Petretta Construction. Amanda Gellman is the CEO of MANAN and partner in The Funding Envelope.

She is the President of the Windsor Centre for Film, Digital Media & Creative Art, as well as the Chair of the Media Arts Community Centre & Museum. With a history in the non-profit, business and art sectors. Amanda works to create “Manan” or new beginnings and opportunities for different groups. Amanda is very well versed in all facets of marketing and fund development – and an experienced trainer and expert meeting facilitator.

Amanda is the former Vice-President of the University of Windsor and the first female VP at this institution. Amanda also received numerous awards, including 40 under 40 in St. Louis, the Queen’s Golden Jubilee Medal, the McDonnell Douglas Feed America Award, Windsor Women of the Year 2001, the Queen’s Diamond Jubilee Medal, and the Crystal Lifetime Achievement Award of Canada South Chapter of the Association of Professionals. 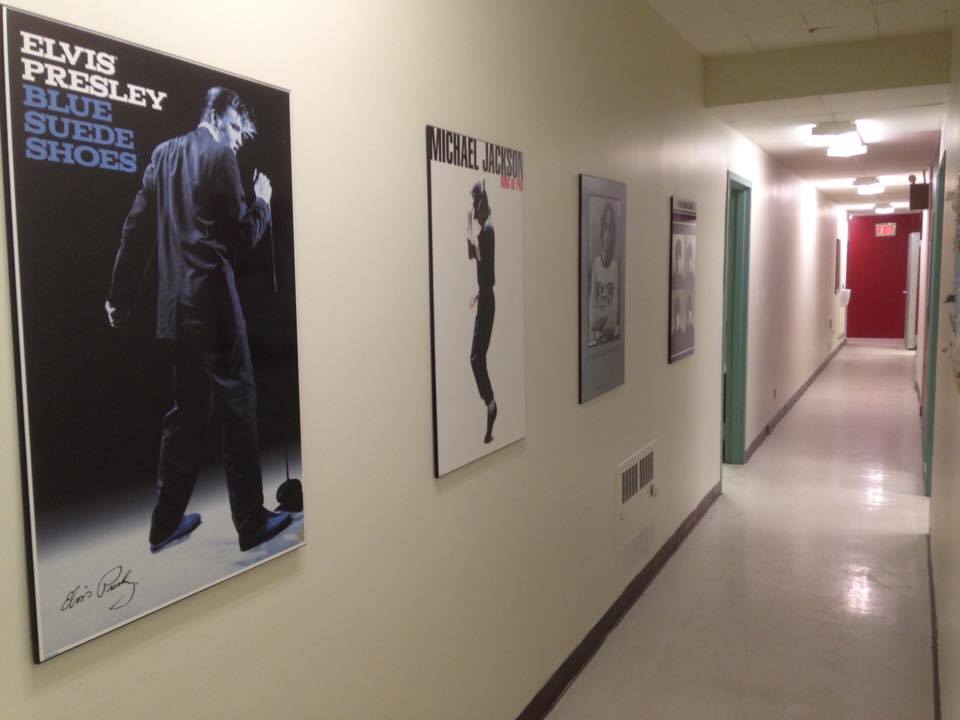 Film Camp for Kids & Youth has 6,000 square feet of space that includes a large activity room/kitchen for group work, four small break rooms for movie teams (one with a green screen wall), an art room for creative juices to flow, an office, a costume room, and a lot of storage space.

Downtown business owners have grasped the concept and provide free “shot” sites for the camp’s “production” teams who make more than 15 short films each summer. It’s a win-win!

Located minutes from the U.S. border, Film Camp for Kids & Youth attracts participants from across the border, as well as children and youth whose families are visiting our many attractions and/or relatives living in the region. With an improved passport or driver’s license, Detroit region participants can cross the border each day for camp.

As an urban camp, we’re close to hotels and restaurants. On request, students visiting may also be enrolled with local families.

Our day camp is 10 minutes from the Ambassador Bridge and 5 minutes from the Windsor-Detroit Tunnel, and the Canadian dollar makes Film Camp for Kids & Youth a high quality and affordable day camp for those interested in film, which is less than half of the cost of programming in major metropolitan centres. Our overnight camp in August for 9-16-year-olds is 40 minutes from the US/CDN border.

Other Out of Town Guests

If you are visiting the area and want to attend one of our programs, or if you want to stay at a nearby hotel and have your parents tour the region while you attend a day camp, there is much for parents to see and do in the Windsor-Essex region – 17 wineries and many summer festivals. We have attracted participants from Detroit, Texas and Toronto – as well as new immigrant families from all over the world. We are just minutes from downtown Detroit, an hour from Toledo and four hours from Toronto and Chicago, for example.

Youth: If you are a teenager travelling without a parent or guardian, we can arrange a billet with a local family and/or transport to and from the airport or train station. Please email us at info@filmcampforkids.com to request advice on your travel plans.

Families: We are located near local hotels (the center of Holiday Inn is one block away), and the University of Windsor and St. Clair Centre for the Arts have residences that are just 5-10 minutes by car.

Film Camp for Kids & Youth is a non-profit program operated by the Windsor Centre for Film, Digital Media and the Creative Arts (non-profit) along with the Media Arts Community Centre & Museum (charity).